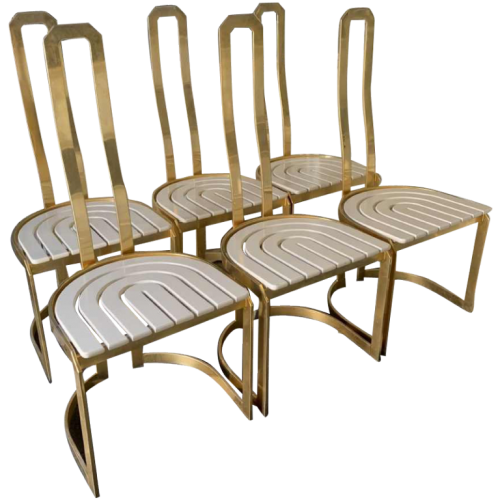 Kelly Wearstler (born 1967) is an American designer (Kelly Wearstler Interior Design - KWID). Her work in the hospitality industry has built her reputation in California, with the New Yorker nicknamed her "The Great Lady of Interior Design of the West Coast". According to the New York Times, her playful and elegantly exaggerated designs for the Avalon Beverly Hills changed the look of boutique hotels around the world, her designs for the Viceroy hotel chains in the early 2000s were also noted for their influence on the design industry. She has designed properties for clients such as Gwen Stefani, Cameron Diaz and Stacey Snider. She was a judge on all episodes of Bravo's Top Design reality contest in 2007 and 2008.

Wearstler has published four books including her first "Modern Glamor" was named Los Angeles Times bestseller in 2006. Her brand incorporates her own designs as well as pieces she finds in auction houses. Kelly Wearstler opened her store in 2011 in Los Angeles and sold her own furniture, lighting, home accessories, jewelry and art collections there.
Kelly is currently designing interiors for the Proper Hotel Group, a new hotel chain as well as the $ 800 million renovation for Westfield Century City in Los Angeles. She was a regular guest editor for InStyle magazine in 2014. In early 2016, an exclusive line of her home items debuted at Harrods ...