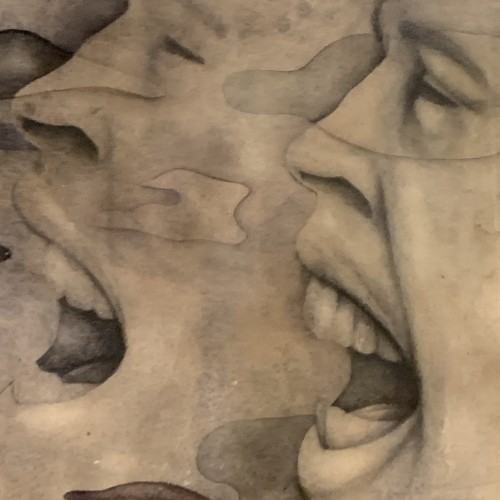 
Painter, he follows the Fine Arts courses in Toulouse, Strasbourg and Paris, specializing in figurative art, especially in the academic nude.